The analysis indicates that the benefits will grow over time, reaching an estimated $9.4 billion by 2036.

The ANMF commissioned the institute to conduct a cost-benefit analysis of implementing recommendations of our National Aged Care Staffing and Skills Mix Project, which showed that Australians in nursing homes require an average of 4.3 nursing and care hours each day.

The institute showed that the costs of increased staffing and improved skill mixes would be offset by savings in reduced workforce attrition and productivity gains, an increased tax take and reduced hospital system costs.

The ANMF estimates that at least 65,000 jobs will need to be created over the next six years, phased in with tiered increases in care hours over four stages from July 2019 to January 2025.

Exemptions could be granted to some rural and remote aged care facilities who may experience difficulty in recruiting suitably qualified staff.

The ANMF also called for wage increases of 10-15 per cent for nurses and care workers, to better reflect the value of the aged care workforce.

Federal ANMF Secretary Annie Butler called on the Morrison Government to address aged care reforms prior to the next federal election rather than wait for the Aged Care Royal Commission.

Find your local federal politician and send an email now via our Time for Ruby national campaign website. 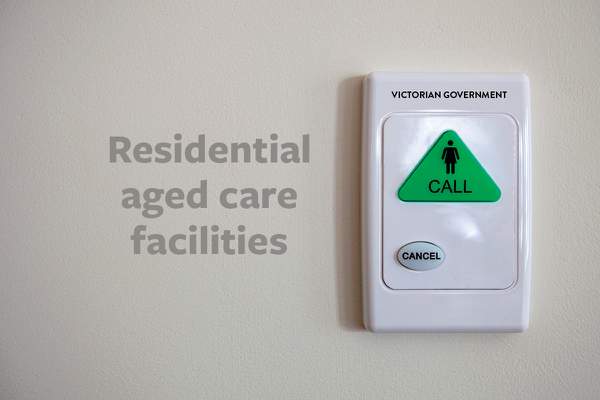